Usually when someone calls me for help with their home or office organization issues it’s at the disaster point and beyond . However sometimes, the disorganization situation just needs a few simple tweaks here and there, like a closet that’s gone out of control.

At the point of no-visual return is the time that baffles me the most. Because, when it gets real bad a person has to wonder how anyone in that space survived this long, and if they even realized it’s probably been bad for more than a day, or even a week.

So, I came to realize that there is a degree of observation failure and, for this, you may want to look around again as if you’ve never set foot in your place before.

To know when your “untidy mess” becomes serious clutter, here are some sure signs your obnosis (observing the obvious) needs to be re-obnosed.

You know your clutter is bad when … 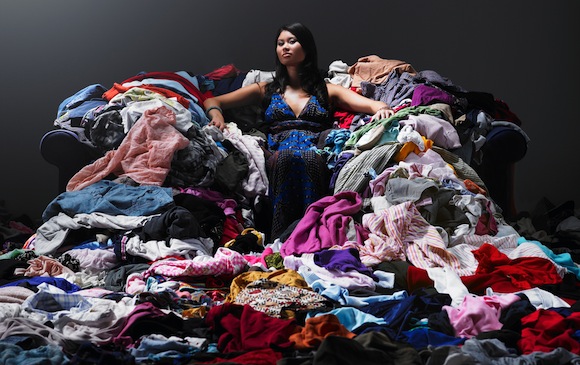 When you want to sit down to relax somewhere, you either have a hard time finding a chair or your couch clutter prevents you from sitting on it, and then you end up spending your relaxing time clearing off a place for you to sit down on.

2. You have to find new entry points to your house 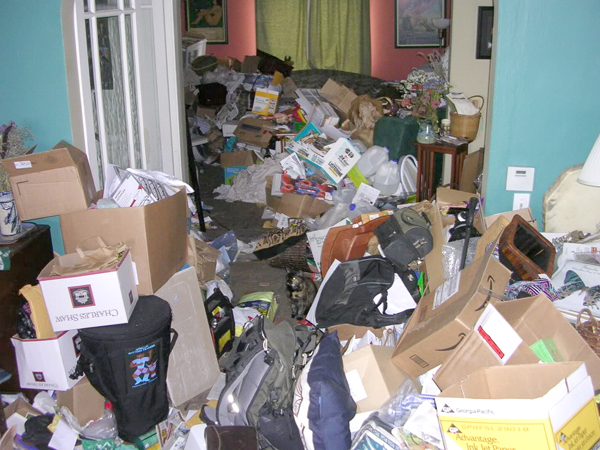 You may find that you are having to enter from your back door because your front door has stuff jammed in front of it blocking entry (and exit). So far you probably didn’t mind such an inconvenience, but the fact that it’s an inconvenience is a clue something is wrong.

3. You can’t find your bills 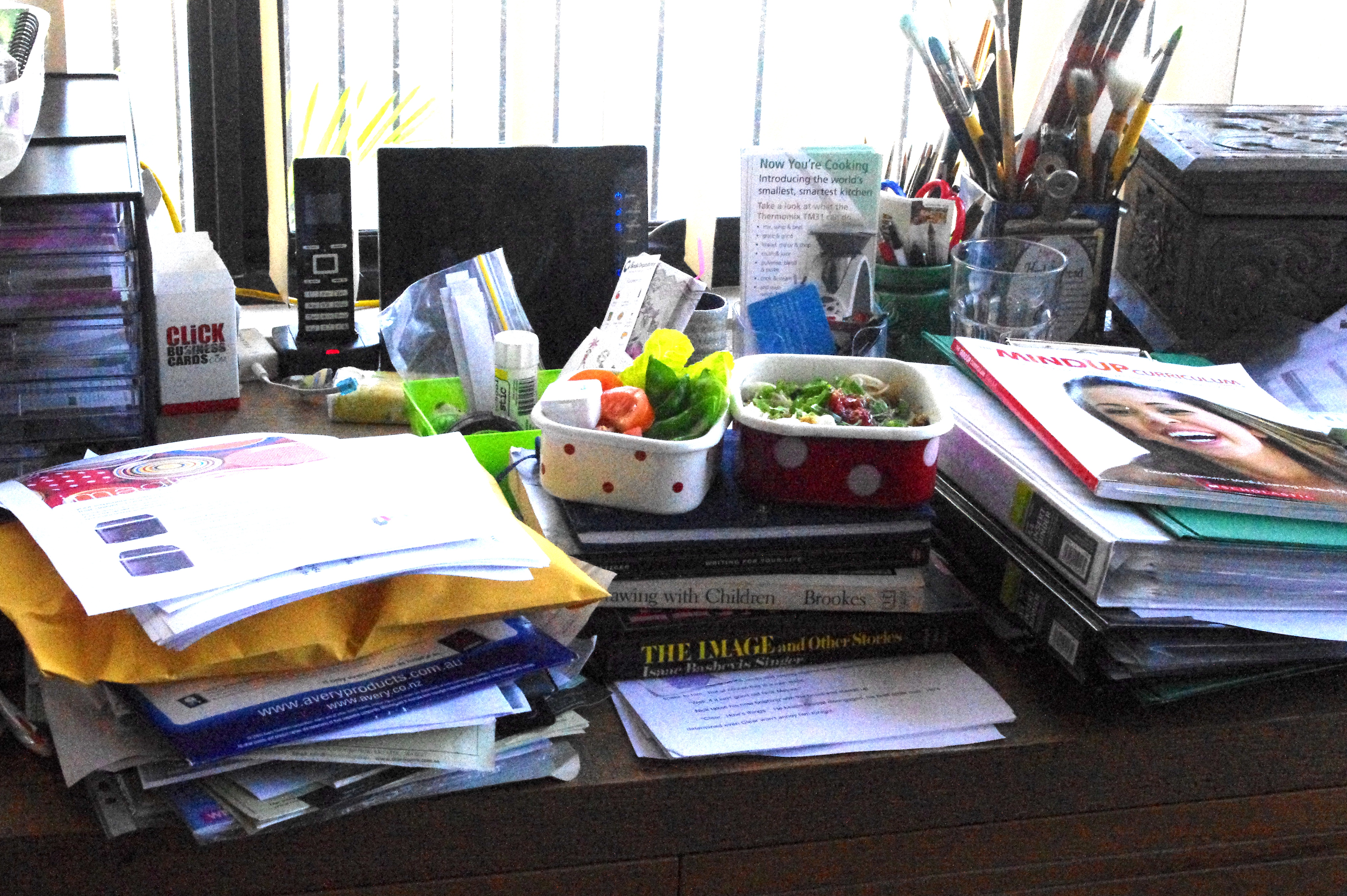 You know that your bills are either in the stack on the table, or under the pile of magazines on your sofa, or among the kitchen counter-clutter, or in the bedroom on the dresser with other papers, or maybe even the bathroom … somewhere, anywhere that you last had them in your hands. And, if you’re not set up with automatic bill payments, then you may have experienced a service (or two) getting shut off.

4. You’ve run out of clothes to wear 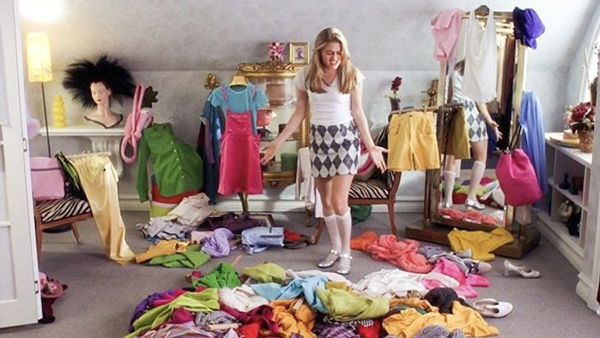 This is most likely due to the fact that you can’t distinguish your clean clothes from the ones that need to be laundered (since they probably got mixed up, or you forgot which pile of clothing was what). And, many of your clothes that were removed from your closet are now in piles around the room, leaving only the ones you don’t like (or can’t wear anymore) hanging up in the closet.

5. You never get to finish a book 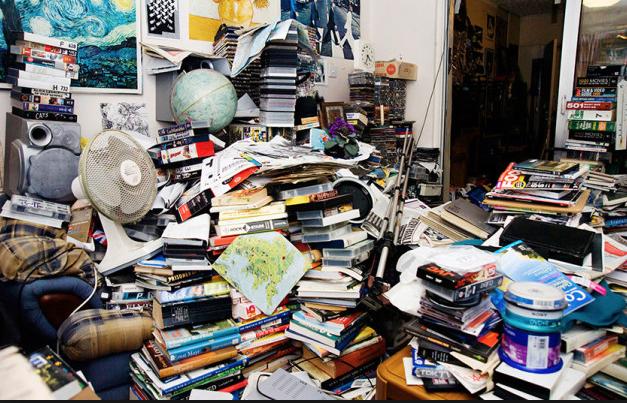 Starting to read a book is easy, but when it comes to finding that book again to finish reading later, it seems to be missing. And, as you look everywhere for it in hopes of finding it, you find something else to do that distracts you from wanting to read in the first place.

6. You can’t cook in your kitchen anymore 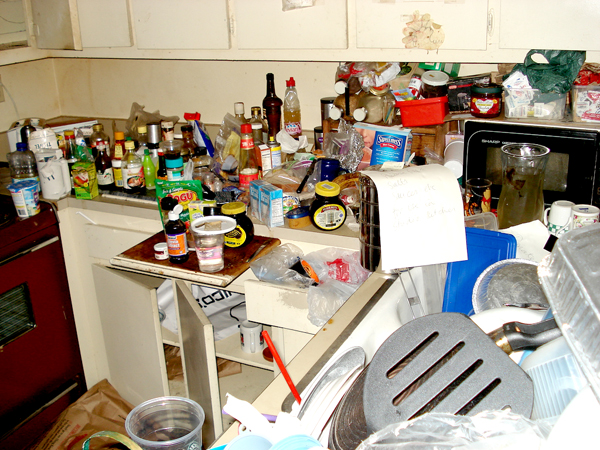 Unless you’re affluent enough to dine out every day, cooking up a meal for yourself may be necessary. And when it’s necessary but you can’t cook among the kitchen mess, or can’t even walk around your kitchen anymore, it becomes a situation.

7. You keep buying stuff you already have 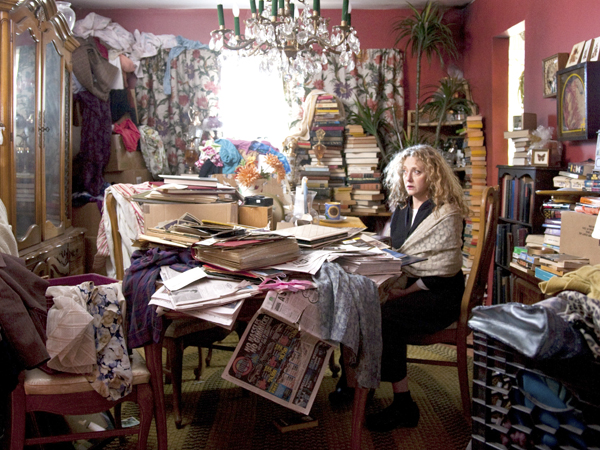 That’s right, you’ve come home from the grocery store with food you already have but didn’t know it because it was hidden in cluttered cabinets. The thing is, you probably wouldn’t even know you already have it since it’s hidden, so it’s not been such a big deal. You’ll eventually find it someday, but it’s too late – you don’t need it right then.

8. You can’t sleep in your bed 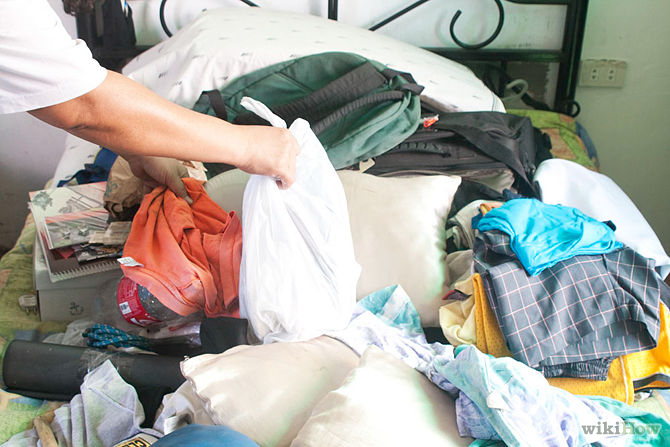 You can’t sleep in your bed anymore because clutter is now resting on your bed.

9. Your kids have taken over 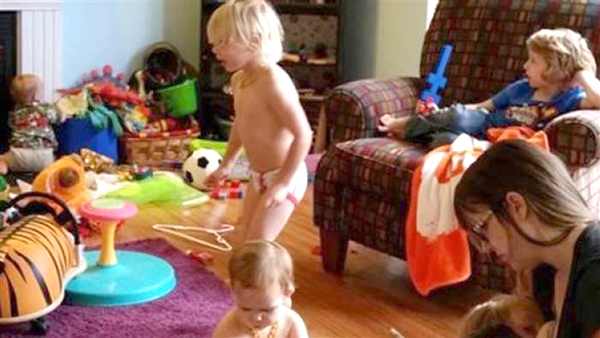 Toys are everywhere and there’s no end in sight since the kids claimed the space and are now able to enjoy it with all their toys around it.

10. Your clutter has a critter infestation 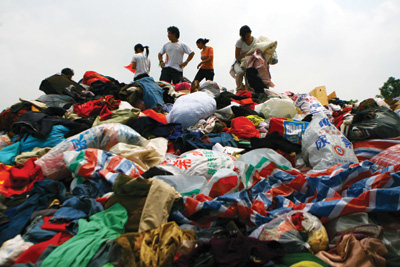 You find hoards of nasty bug critters lurking within the mounds of food-clutter who found the remnants of your food as tasty as you once did. Or worse, you find remnants of animal feces among your clutter, which clearly indicates that your clutter critters were there and probably still around somewhere.

11. You’ve been injured by clutter 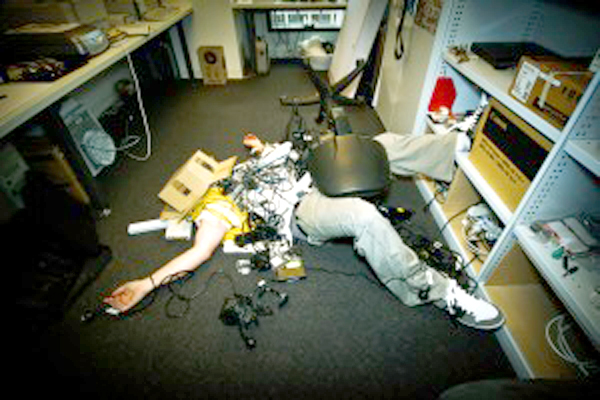 When you’ve had one or more visits to the hospital emergency ward due to clutter injuries (resulting from either fallen clutter or falling over clutter), it is a sure sign that your clutter is a problem. Don’t wait until someone has to come find you under a debris of stuff (like one man did whose hoarder wife was missing for a couple days. True story.).

12. You can’t park your car in the garage 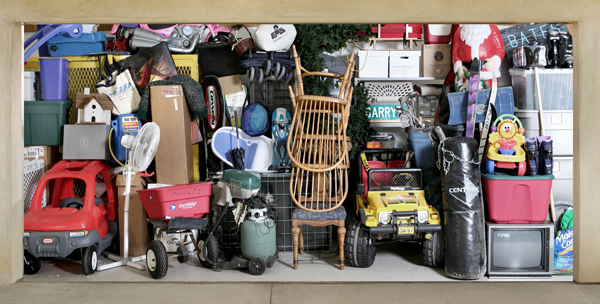 …because there’s too much stuff in it. But, you knew that.